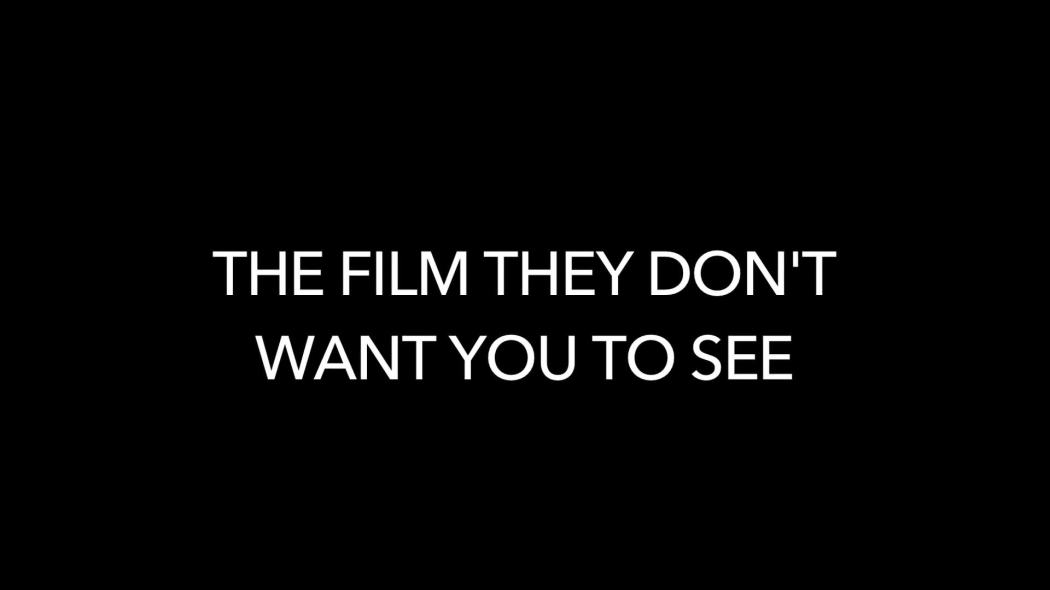 Vaxxed: From Cover-Up to Catastrophe 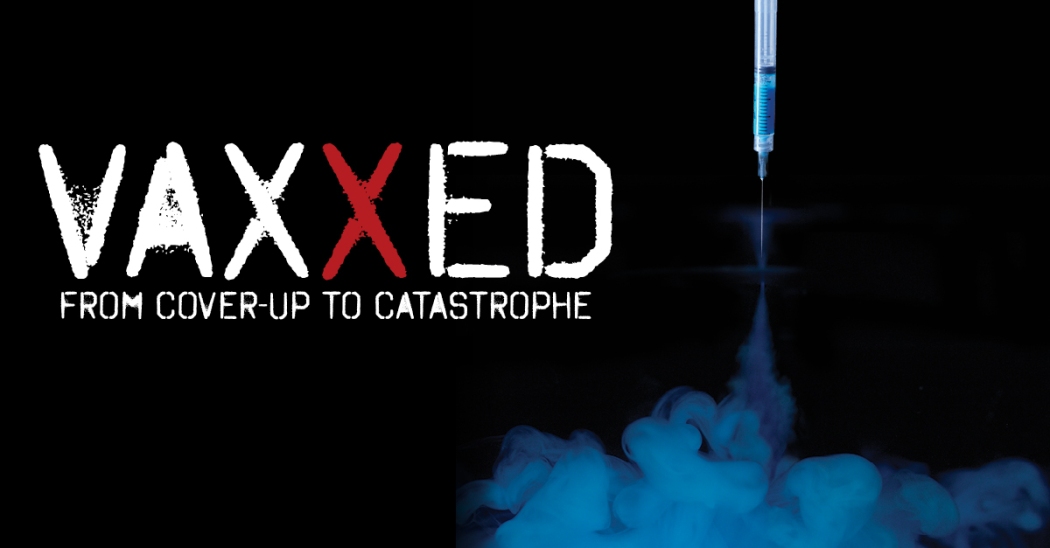 Movie Bio: In 2013, biologist Dr. Brian Hooker received a call from a Senior Scientist at the U.S. Centers for Disease Control and Prevention (CDC) who led the agency’s 2004 study on the Measles-Mumps-Rubella (MMR) vaccine and its link to autism. The scientist, Dr. William Thompson, confessed that the CDC had omitted crucial data in their final report that revealed a causal relationship between the MMR vaccine and autism. Over several months, Dr. Hooker records the phone calls made to him by Dr. Thompson who provides the confidential data destroyed by his colleagues at the CDC. Dr. Hooker enlists the help of Andrew Wakefield, the British gastroenterologist falsely accused of starting the anti-vax movement when he first reported in 1998 that the MMR vaccine may cause autism. In his ongoing effort to advocate for children’s health, Wakefield directs this documentary examining the evidence behind an appalling cover-up committed by the government agency charged with protecting the health of American…

My Personal Take On This Film- First and Foremost its a very hard film to watch. Its purely something inhumane done to us with the sole intention of greed or satisfaction of causing pain and death. I know this is not the only cover-up done in our planet.

My only advise is to wake up and see what is really going on behind government doors.

If your planning on seeing this film stay grounded.

If interested in watching which i recommended go here: http://fmovies.to/film/vaxxed-from-cover-up-to-catastrophe.lln43/7wnwv1

Reviews From other sites: